Spectacular natural scenery, historical sights, and exciting cities await you on this fantastic tour through Mediterranean Eastern Europe, including Croatia, Bosnia-Herzegovina, and Slovenia.If you’re fascinated by beautiful views, this Eastern Europe tour will delight as you surround yourself in the greens and blues of this exhilarating vacation. In Croatia, you'll visit Plitvice National Park, a UNESCO World Heritage Site famous for its lakes, waterfalls, and forests. You'll experience Croatia's Dalmatian coast, with a beautiful coastline and dramatic limestone cliffs. You'll also visit the Postojna Caves in Slovenia, with its web of tunnels and stalactites, via a train ride and walking tour—allowing you to see what are possibly Europe’s most extensive and best-known caves. If you’re interested in historical sights and UNESCO World Heritage Sites, you’ll be thrilled on this tour through Eastern Europe. Visit Dubrovnik’s Franciscan Monastery, with a history dating back to the 1300s, and Rector's Palace, a gothic-renaissance palace dating to the 15th century. In Split, visit Jupiter Temple, built for worshipping the Roman God and the Roman emperor Diocletian, and the 4th-century Diocletian's Palace, a well-preserved fortress and UNESCO World Heritage Site. In Mostar, see the Old Bridge, the city's symbol built in the 16th century, and Turkish House, built in 1635 and one of the best-preserved residential structures from the Turkish period. Finally, in Sarajevo, visit Gazi Husrev-Beg Mosque, built in 1530 and the most important architectural monument from the time of Ottoman rule. This value-minded Eastern Europe tour through Croatia, Bosnia-Herzegovina, and Slovenia is simply a magnificent vacation! 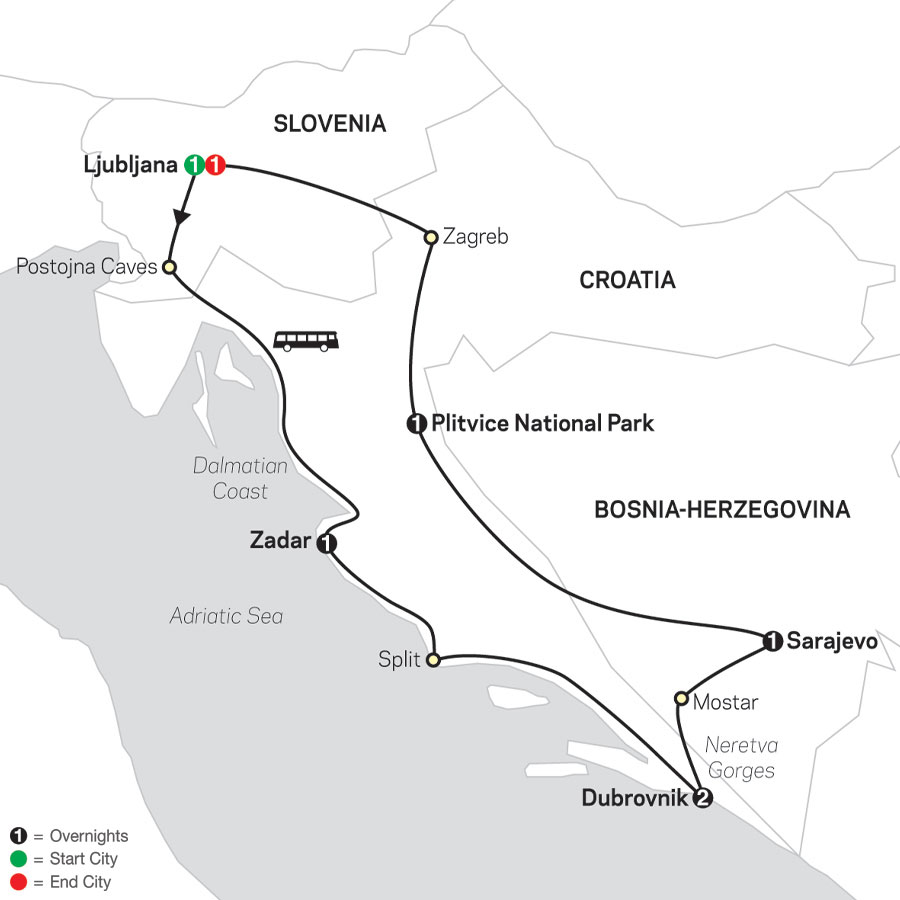 ARRIVE IN LJUBLJANA, SLOVENIA. Check into your hotel. The rest of the day is free for you to explore some of Ljubljana, Slovenia’s capital, with the help of the CosmosGO app. Tonight, meet your Tour Director and fellow travelers.

LJUBLJANA–POSTOJNA CAVES–ZADAR, CROATIA. Undoubtedly, one of the highlights on this tour is a visit to the Postojna Caves. Your included visit is comprised of a train ride and a walking tour, which will allow you to see what are possibly Europe’s most extensive and best-known caves. Then, into Croatia, traveling along the coast to Zadar. Over the centuries, Zadar was ruled by Venetians, Austro/Hungarians, by Italy after WWI, and today it belongs to Croatia. Learn more during the included guided tour.Today’s Distance: 217 mi/ 350 km

DUBROVNIK. Dubrovnik is the best-preserved Croatian medieval city and the liveliest in Dalmatia. Visit the Franciscan Monastery and the Rector’s Palace, where the Local Guide will give you a full commentary, including the history of this beautifully preserved medieval architectural wonder—a popular filming location for TV series and movies, including The Last Jedi, James Bond, and Game of Thrones. Sign up for an interesting optional excursion to Konavle.

DUBROVNIK–NERETVA GORGES–MOSTAR, BOSNIA–HERZEGOVINA–SARAJEVO. Enjoy a scenic drive into the rugged beauty of the Neretva Valley. Stop in Mostar, where a Local Guide shows you the Turkish Quarter with the Turkish House, the Mosque, and the reconstructed 16th-century bridge. On to Sarajevo, capital of Bosnia-Herzegovina and certainly the most Turkish-looking city in the Balkans—famous for its mosques, markets, and bazaars. Discover the city with a Local Guide and get acquainted with its architectural highlights, including the Gazi Husrev-Beg Mosque.Today’s Distance: 199 mi/ 320 km

SARAJEVO–PLITVICE NATIONAL PARK, CROATIA. Travel north today back into Croatia to visit the country’s famous Plitvice National Park. Enjoy a walk with a Local Guide through the breathtaking scenery of this natural wonder. Its 16 lakes, wooded hills, waterfalls, and cascades make it one of Europe’s best loved national parks.Today’s Distance: 208 mi/ 335 km

PLITVICE–ZAGREB–LJUBLJANA, SLOVENIA. Get to know Croatia’s capital on the included city tour. The city is packed with historic buildings, such as the Gothic-style St. Marcus Church. Continue to Ljubljana, where a Local Guide will help you appreciate its imperial beauty.Today’s Distance: 196 mi/ 315 km

LJUBLJANA. Your vacation ends with breakfast this morning. 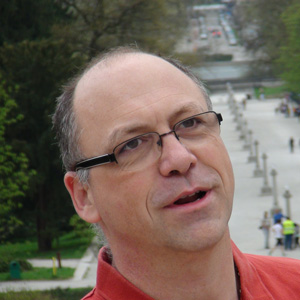 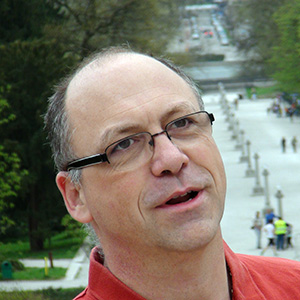