Canada’s national parks and scenic drives highlight this wonderful Canadian Rockies tour that overnights in Vancouver, Kelowna, Banff National Park, Jasper National Park, Sun Peaks, Whistler, and Victoria. You’ll spend time in Banff National Park—Canada’s first national park—with its valleys, mountains, glaciers, forests, rivers, and meadows, and Jasper National Park, with its majestic mountains and abundant wildlife. Other Canadian national parks on this tour include Glacier National Park, with its rugged mountains, glaciers, and waterfalls, and Yoho National Park, with its vertical rockwalls, waterfalls, and beautiful peaks. In addition to national parks, you’ll also visit some of Canada’s most popular resort towns on this Canadian Rockies tour. In the resort city of Kelowna, attractively set on the shores of Lake Okanagan and surrounded by orchards and vineyards, enjoy a winery tour. In the mountain resort of Sun Peaks, you’ll overnight after a beautiful drive that includes passing Mount Robson, the Canadian Rockies’ highest mountain at 12,972 feet. Spend two nights in Whistler, host of the 2010 Winter Olympics. Here you can hike, explore the village, or take an optional excursion, including flightseeing by floatplane over the lakes and glaciated peaks. A tour highlight is a stop at the Columbia Icefield, the largest expanse of ice in the Canadian Rockies. Here, you’ll ride the Ice Explorer that travels on ice that is 1,200 feet thick. You’ll also travel to the Pacific Coast, where you’ll sail across the Strait of Georgia to Victoria for a sightseeing tour, two overnights, free time to discover some of Victoria’s most popular attractions, and a visit to Butchart Gardens, rated as one of the most beautiful gardens in the world. For the value-minded traveler, this tour exploring the Canadian Rockies is an unforgettable vacation not to be missed! 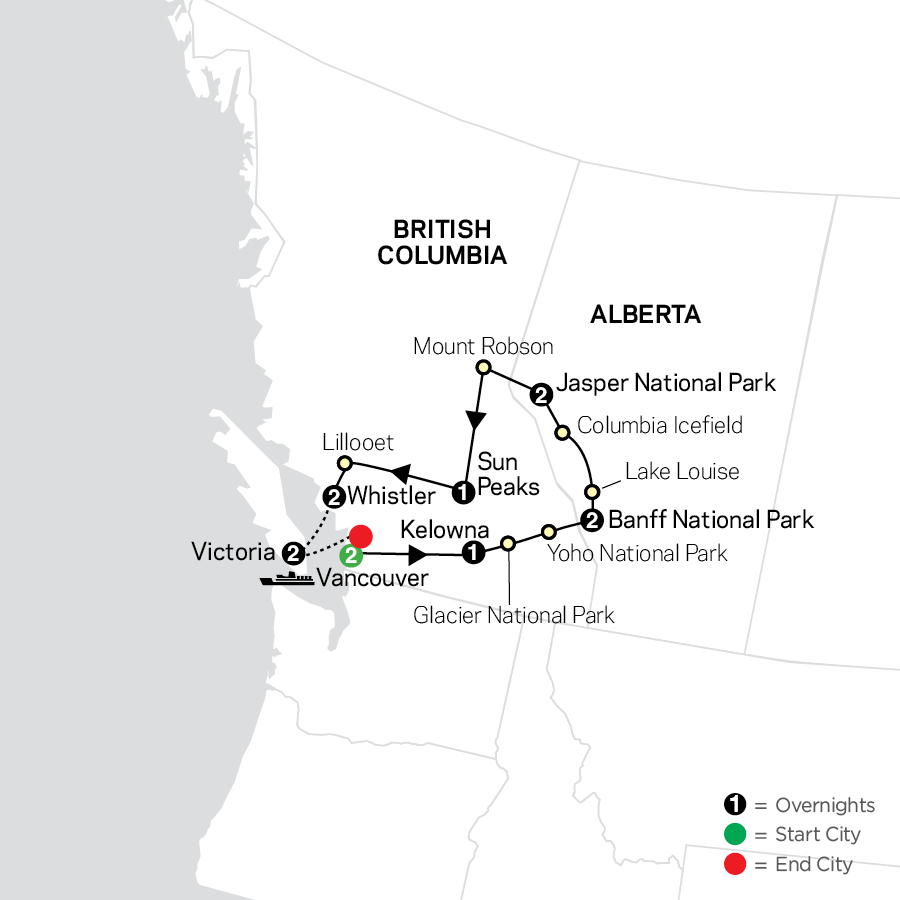 Add an Alaska Cruise to Your Vacation 8904

VANCOUVER Welcome to Vancouver! Your Tour Director is on hand late this afternoon to answer any questions.

VANCOUVER This morning, an included city tour highlights Stanley Park, Chinatown, the harbor, beaches, and more. The rest of the day is at leisure; your Tour Director can suggest ways to further explore the city. Maybe take a water taxi to Granville Island with outdoor markets, street musicians, and waterfront cafés. Or, visit historic Gastown with its steam-powered clock.

VANCOUVER–KELOWNA Our journey begins in British Columbia’s fertile valleys and continues through rich mountain forests to Lake Okanagan. Travel along the lake to the resort city of Kelowna, beautifully situated on the lake shore and surrounded by orchards and vineyards. Sample local wines on the included winery tour.

BANFF NATIONAL PARK Banff is one of Canada’s favorite year-round resorts, and home to 53 species of mammals. The most commonly seen are deer and big horn sheep. If the timing is right, you may spot black bears, grizzlies, or wolves. Your Tour Director will also have suggestions for an optional helicopter ride over the Canadian Rockies.

BANFF NATIONAL PARK–LAKE LOUISE–COLUMBIA ICEFIELD–JASPER NATIONAL PARK First, to Lake Louise, its turquoise waters a perfect natural mirror that reflects the mountains and glaciers. Precipitous gorges, snowcapped summits, and lakes of exquisite blues and greens come into view as the motorcoach continues northward into Jasper National Park. A highlight today is a stop at the Columbia Icefield to ride the Ice Explorer that travels on ice measuring 750 feet thick. This afternoon, join our optional float trip down the Athabasca River. Enjoy an orientation tour of Jasper townsite upon arrival.

JASPER NATIONAL PARK Today, join our optional excursion to Maligne Lake and Spirit Island, and embark on a narrated cruise. The balance of the day is free to enjoy everything Jasper has to offer—from quaint shops to meandering wildlife.

JASPER NATIONAL PARK–MOUNT ROBSON–SUN PEAKS Leave Jasper and follow the Fraser River to the base of Mount Robson, the highest mountain in the Canadian Rockies, peaking at 12,972 feet. Continue following the Yellowhead Highway south along the North Thompson River—a route pioneered by fur trappers. Overnight at the Sun Peaks mountain resort.

SUN PEAKS–LILLOOET–WHISTLER Head south, following the once treacherous Cariboo Wagon Trail. Via Lillooet, “Mile 0 of the Gold Rush Route,” your motorcoach will follow the shores of Seton and Duffey Lakes with a late-afternoon arrival in Whistler.

WHISTLER Spend the day in the alpine resort of Whistler, nestled at the base of breathtaking Blackcomb Mountain. Enjoy free time to explore many sites of the 2010 Winter Olympics held here. You may decide to join one of many optional excursions, including a flightseeing excursion by floatplane over the glaciated peaks, or a gondola ride between Whistler and Blackcomb mountains—the perfect bear-spotting vantage point.

VICTORIA A day at leisure gives you the chance to discover this splendid city, including the Royal British Columbia Museum, shopping on Government Street, or a leisurely stroll around the harbor. Perhaps join the optional wildlife and whale-watching trip cruising the beautiful waters of the San Juan and Gulf Islands, looking for whales, porpoises, seals, and eagles.

VICTORIA–FERRY CROSSING–VANCOUVER A scenic ferry crossing to the mainland, where the trip ends at Vancouver International Airport. Please schedule flights after 1:30 pm.

"As a small child I was fascinated when hearing my grandparents' travel adventures. I would listen to their stories for hours! Here I am, years later, taking passengers around, sharing stories and showcasing my beautiful country! Combining my love for working with people and traveling is a perfect fit. Seeing the fascination in passengers' eyes as they witness Western Canada's stunning and ever changing scenery is the part I love best. Bringing the world alive through stories is a privilege." 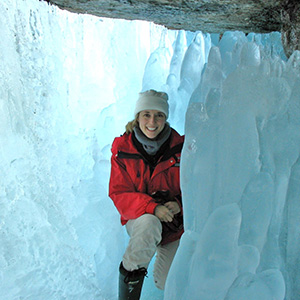 "Born and raised in Switzerland, I love my home in Western Canada. I have a zest for life, am always eager to share information and experiences, and enjoy creating lasting memories for travelers. As an avid hobby photographer, I revel in capturing the breathtaking beauty of the Canadian Rockies, the surprise appearance of the elusive grizzly bear, a majestic eagle soaring high above endless forests, and so much more." 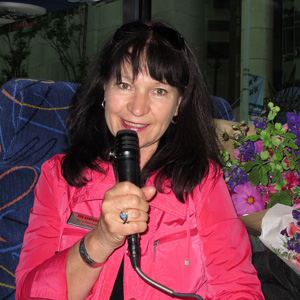